WASHINGTON (March 9, 2014) — Researchers have discovered and validated a blood test that can predict with greater than 90 percent accuracy if a healthy person will develop mild cognitive impairment or Alzheimer’s disease within three years.

Described in the April issue of Nature Medicine, the study heralds the potential for developing treatment strategies for Alzheimer’s at an earlier stage, when therapy would be more effective at slowing or preventing onset of symptoms. It is the first known published report of blood-based biomarkers for preclinical Alzheimer’s.

The test identifies 10 lipids, or fats, in the blood that predict disease onset. It could be ready for use in clinical studies in as few as two years and, researchers say, other diagnostic uses are possible. 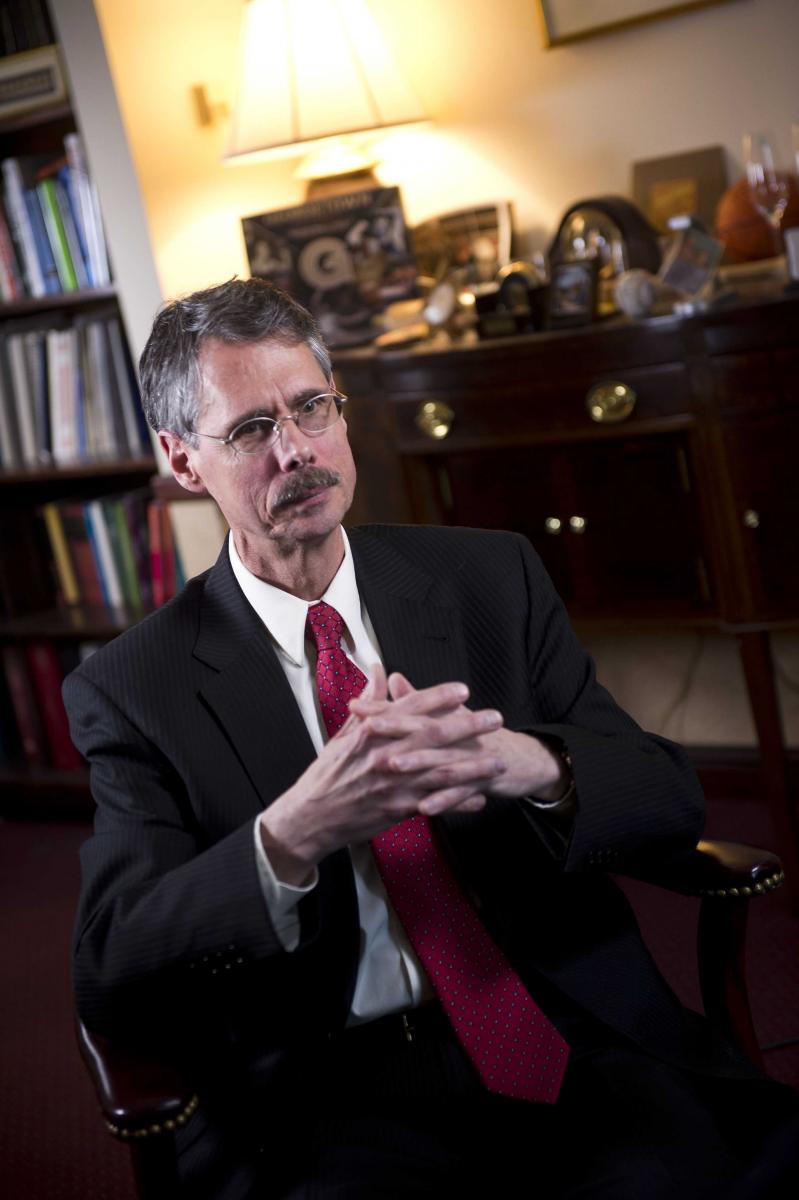 “Our novel blood test offers the potential to identify people at risk for progressive cognitive decline and can change how patients, their families and treating physicians plan for and manage the disorder,” says the study’s corresponding author Howard J. Federoff, MD, PhD, professor of neurology and executive vice president for health sciences at Georgetown University Medical Center.

There is no cure or effective treatment for Alzheimer’s. Worldwide, about 35.6 million individuals have the disease and, according to the World Health Organization, the number will double every 20 years to 115.4 million people with Alzheimer’s by 2050.

Federoff explains there have been many efforts to develop drugs to slow or reverse the progression of Alzheimer’s disease, but all of them have failed. He says one reason may be the drugs were evaluated too late in the disease process.

“The preclinical state of the disease offers a window of opportunity for timely disease-modifying intervention,” Federoff says. “Biomarkers such as ours that define this asymptomatic period are critical for successful development and application of these therapeutics.”

The study included 525 healthy participants aged 70 and older who gave blood samples upon enrolling and at various points in the study. Over the course of the five-year study, 74 participants met the criteria for either mild Alzheimer’s disease (AD) or a condition known as amnestic mild cognitive impairment (aMCI), in which memory loss is prominent. Of these, 46 were diagnosed upon enrollment and 28 developed aMCI or mild AD during the study (the latter group called converters).

In the study’s third year, the researchers selected 53 participants who developed aMCI/AD (including 18 converters) and 53 cognitively normal matched controls for the lipid biomarker discovery phase of the study. The lipids were not targeted before the start of the study, but rather, were an outcome of the study. 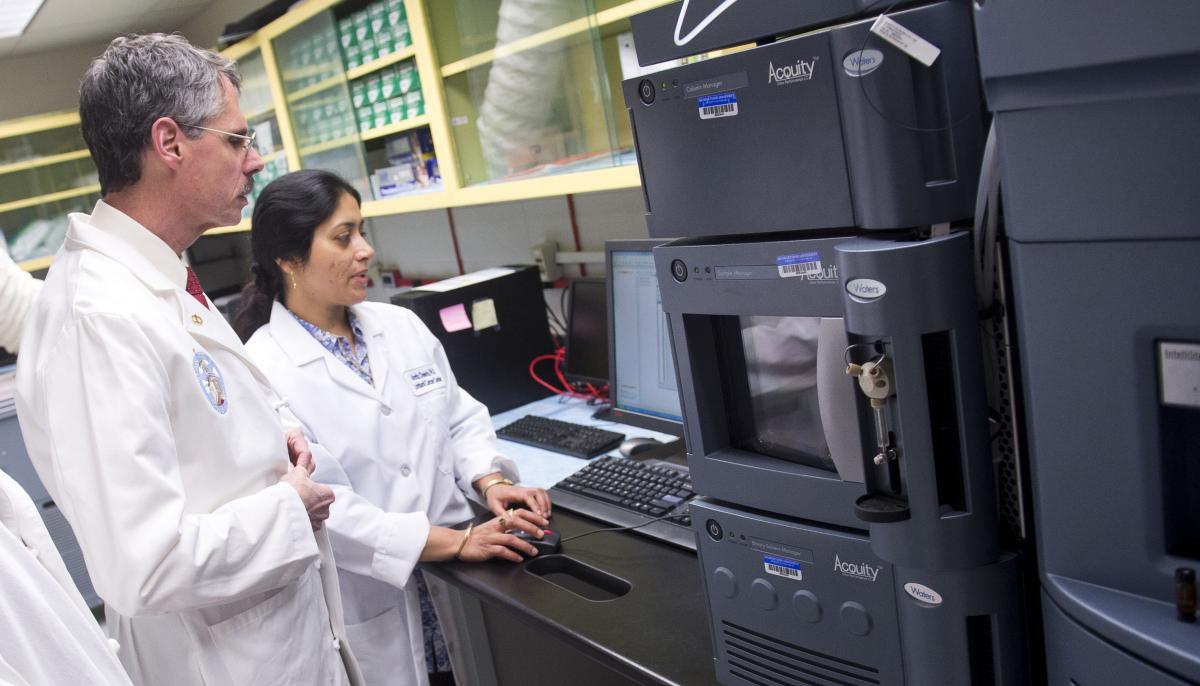 A panel of 10 lipids was discovered, which researchers say appears to reveal the breakdown of neural cell membranes in participants who develop symptoms of cognitive impairment or AD. The panel was subsequently validated using the remaining 21 aMCI/AD participants (including 10 converters), and 20 controls. Blinded data were analyzed to determine if the subjects could be characterized into the correct diagnostic categories based solely on the 10 lipids identified in the discovery phase.

“The lipid panel was able to distinguish with 90 percent accuracy these two distinct groups: cognitively normal participants who would progress to MCI or AD within two to three years, and those who would remain normal in the near future,” Federoff says.

The researchers examined if the presence of the APOE4 gene, a known risk factor for developing AD, would contribute to accurate classification of the groups, but found it was not a significant predictive factor in this study.

“We consider our results a major step toward the commercialization of a preclinical disease biomarker test that could be useful for large-scale screening to identify at-risk individuals,” Federoff says. “We’re designing a clinical trial where we’ll use this panel to identify people at high risk for Alzheimer’s to test a therapeutic agent that might delay or prevent the emergence of the disease.”

Federoff, Mapstone, Cheema and Fiandaca are named as co-inventors on a patent application that has been filed by Georgetown University and the University of Rochester related to the technology described. The other authors report no related financial interests.