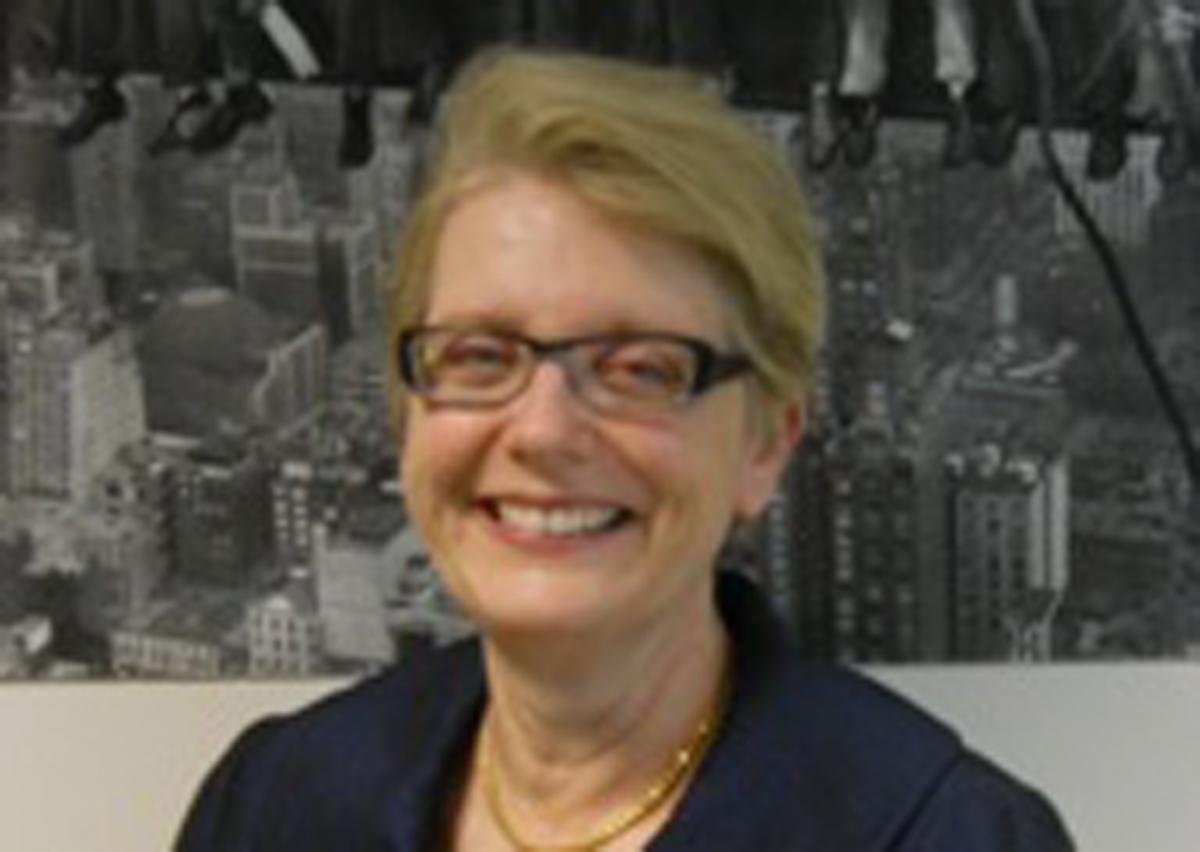 The career of Rosemary K. Sokas, MD, MOH, has taken a sort of hopscotch path: boots-on-the- ground scientific investigation among low-wage, high-risk worker communities to formulation of government policies to decrease dangers to teaching health care professionals to do the same. And back again.

Now, Sokas, the very definition of an occupational physician, has returned to academe to pass on her knowledge to new generations of health professionals as full professor and chair of the department of human science at Georgetown University’s School of Nursing & Health Studies.

She joined Georgetown early in 2012 from her role as director of the Office of Occupational Medicine within the federal Occupational Safety & Health Administration (OSHA). Sokas received her medical degree from Boston University School of Medicine and her master’s degree in occupational health from Harvard School of Public Health.

After residency training, Sokas brought her cheerful demeanor and deep compassion to a migrant health clinic in rural Puerto Rico and a federally qualified health center in the Bronx, and perfected her research skills, conducting community-based research with low-wage, high-risk workers.

Her clinical care of patients who had experienced exposures in the workplace armed her with stark realities to enhance her medical school teaching at University of Pennsylvania and George Washington University.

From that foundation, Sokas broadened her focus to the health of the population at large through government positions at OSHA and the National Institute for Occupational Safety and Health. Sokas also served as a professor and director of the Division of Environmental and Occupational Health Sciences at the University of Illinois at Chicago School of Public Health.

Sokas, who returned to OSHA for another three years after Chicago, talked recently in her second floor office in St. Mary’s hall about unifying threads in her life and in her career.

On her wall hangs a stunning black and white poster titled “Lunch Atop a Skyscraper” from Charles C. Ebbets’s 1932 photograph. In it, men sit, untethered, on a steel construction beam high above a city, not a safety measure in sight. Their legs dangle, street shoes dancing on hundreds of feet of open air.

Sokas says she’s always been drawn to low-wage, medically underserved populations where safety takes a back seat to economic survival. Her work with migrant farm workers and inner city communities crystallized for her the myriad health risks in such settings and ways to prevent problems.

“I am trying to say, what about janitors, food service workers, day laborers, home health care workers and anyone in a chaotic work environment challenged by workplace hazards like burns, heavy lifting requirements or slips, trips and falls?” Sokas says passionately, trying to sum up her career. “That safety matters is a very core value for occupational safety.”

She decided to become an occupational physician so that she could integrate occupational medicine into the practice of primary care prevention. Sokas’ vision coalesced, literally, at her grandfather’s knee as he told stories of daily life in an aluminum factory in Cleveland, Ohio.

“We’d be sitting out on the front lawn and he’d be telling stories about the work that he loved and he was always problem solving. I didn’t understand then that it all threaded in” to her career choices, Sokas says.

But she does now: her grandfather’s hearing loss, brought on by years of working in a noisy plant, gave Sokas something she treasures: a “booming voice” that has empowered her to speak up in the corridors of power, the halls of academia, and workplaces everywhere for the safety of workers.

In Chicago, a major research project focused on the occupational dangers that home health workers face while delivering care to patients – from needle sticks and musculoskeletal injuries to potentially hostile work environments.

After a Bureau of Alcohol, Tobacco and Firearms investigation proved inconclusive, a state OSHA team launched an investigation of an explosion at a blasting cap manufacturing factory in Nevada that killed four people from the same small town in Mexico. OSHA investigators found that all of the safety training – and all of the safety postings — on how to work safely to prevent explosion were in English.

The rate of fatal injuries on the job is one-third higher in foreign born Latinos than in any other group, Sokas says. This gap in death rates has grown, she says, even while work place fatalities overall have decreased.