Searching for Ancient Life on the Bottom of the World

November 22, 2016 - In his 13 years at Georgetown University Medical Center mining cells for the genes that control them, David Goerlitz, MS, has had the opportunity to work on three continents while extracting these chemical codes from cells. In addition to his work as operations director of Georgetown’s Genomics & Epigenomics Shared Resource, part of Georgetown Lombardi Comprehensive Cancer Center, Goerlitz spent several weeks in Cairo in 2004 with a Georgetown oncologist studying genes involved in liver and bladder cancers. Since 2008, Goerlitz has traveled twice a year to Russia for an ongoing study on the health effects of ionizing radiation exposure.

Now Goerlitz is headed to a fourth continent, a trip that requires a commercial flight to New Zealand followed 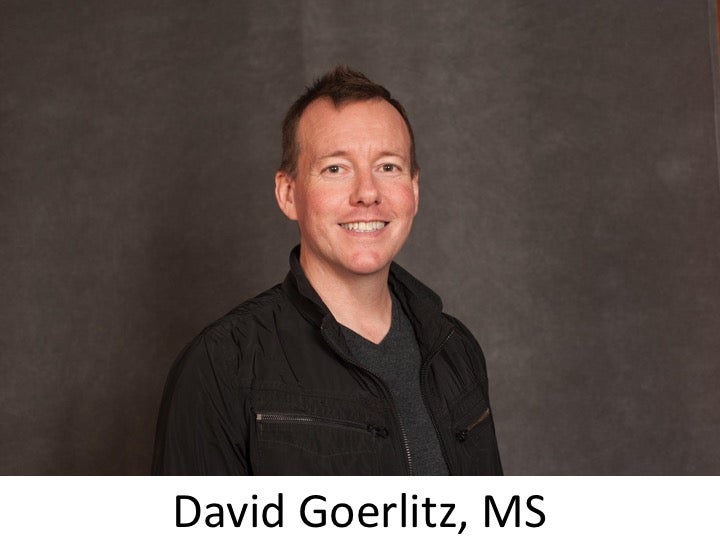 by a C17 transport plane to the US Antarctic research center at McMurdo Station, where he will be trained to use 35 pounds of gear that ensures his survival.

Goerlitz is on his way to the Antarctic as part of a small Georgetown team that will be the first to use next-generation sequencing technology in situ on the seventh continent. He and his four colleagues will search for ancient microbes on the one percent of Antarctica that is free of the snow and ice sheets, some three-miles thick, that blanket the rest of the continent. This area, known as McMurdo Dry Valleys, is the world’s most extreme — and shatteringly cold — desert.

Heading to Antarctica “is the type of project every researcher dreams of.  I am so very excited to use my skills and expertise in a frankly sexy project,” Goerlitz says with a laugh.

Not only will the five-person, month-long mission he is part of potentially help unlock the biological potential of ancient “paleolake” deposits, it may also help in a futuristic effort to look for life on Mars, Goerlitz says.

“The Antarctic is the place on Earth that most resembles Mars in its extreme cold and dryness. If simple microbes ever evolved on Mars, they might still persist today. Perhaps in the future, a Mars rover could use techniques like the ones we’re developing in the Antarctic to search for life,” he says.

The project is funded by the National Science Foundation, which awarded a grant to Sarah Stewart Johnson, PhD, assistant professor of planetary science in Georgetown’s department of biology and Science, Technology and International Affairs program. She also runs the Johnson Biosignatures Lab, which employs tools from molecular biology and organic geochemistry to search for fingerprints of life.

“We know very little about how life persists in extremely harsh conditions,” says Johnson. “It’s fascinating to think about what survival strategies cells may employ when pushed to their limit.”

Accompanying Johnson, who is the project’s principal investigator, are biology undergraduate Angela Bai, postdoctoral fellow Elena Zaikova, and Scott Tighe, a sequencing expert from the University of Vermont who also spearheads the Extreme Microbiome Project.

The team, which leaves the US on November 26 and returns on December 23, will be very busy. After training and acclimation at the 1,000-person US McMurdo Station, they will take 7-8 helicopter excursions to the Valleys to collect ancient microbial mats, or “paleomats,” that are associated with former lake beds in the area.

“Our mission is to understand what it takes to detect life that is holding on at the margins — and what that life looks like,” Goerlitz says.

The team will bring the microbial samples back to the Albert P. Crary Science and Engineering Center at McMurdo Station, and use sequencing instrumentation that was shipped to the station before the team arrived. The equipment includes a microwave-sized DNA sequencer that spells out long and short pieces of DNA and RNA as well as a pocket-sized nanopore sequencer to collect data in the field.

After each day in the Dry Valleys, the team will spend two days back in the lab scrutinizing their results. “This will be done in as real-time as possible. There will be logistical challenges, such as booking time on a very limited satellite data uplink, one that has one-tenth the bandwidth of a typical home wi-fi system,” Goerlitz says. The genetic sequence data will be analyzed on the cloud as soon as it is available, and samples will be carried back to the States for further analysis, he says.

“I’m thrilled to be part of the team that brings the first Antarctic research to Georgetown University,” says Goerlitz. “We all hope we will be swamped with exciting data.”