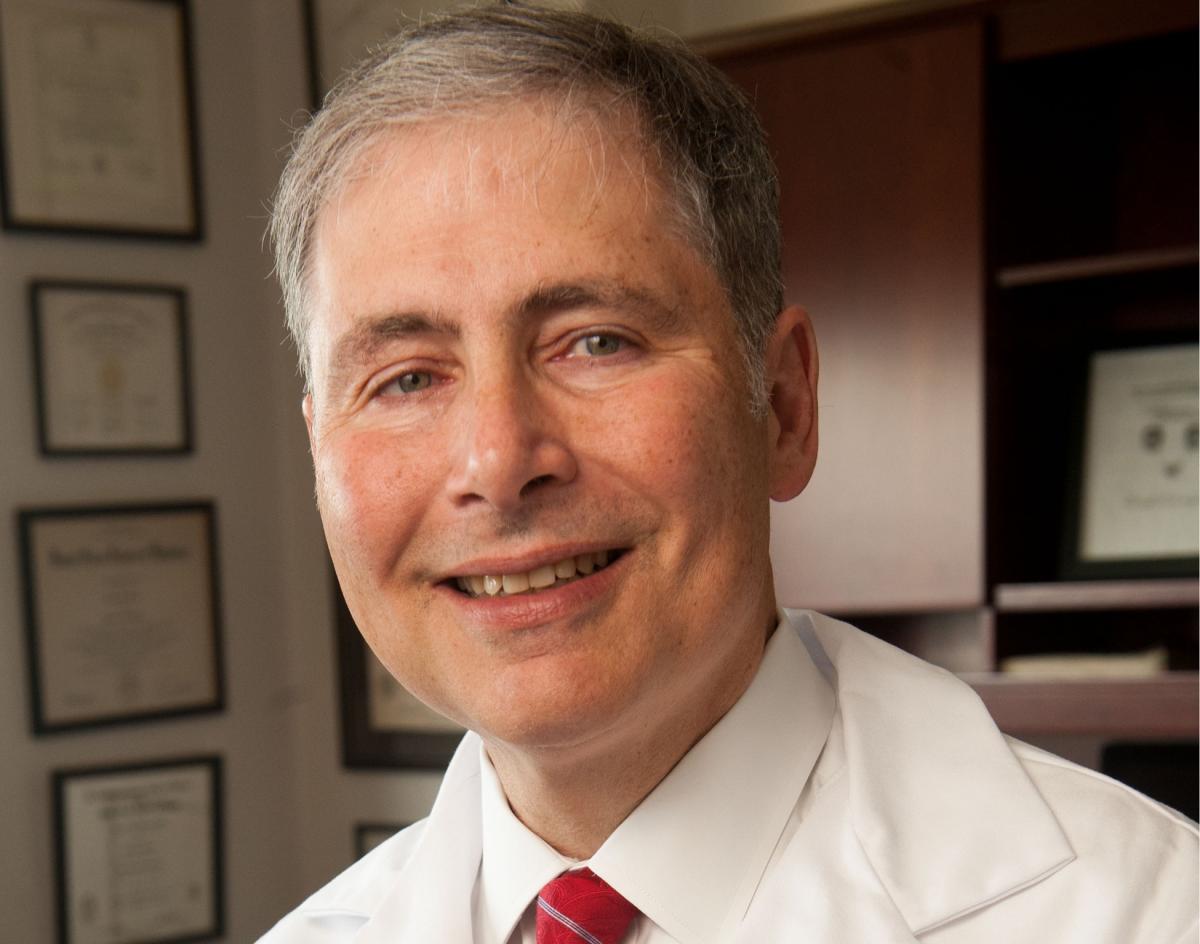 The director and deputy director of Georgetown Lombardi Comprehensive Cancer Center, part of Georgetown University Medical Center, have each been named to high-level scientific advisory posts within the National Institutes of Health (NIH).

Director Louis M. Weiner, MD, has been named chair of the Board of Scientific Counselors (BSC) for Clinical Sciences and Epidemiology for the National Cancer Institute, a branch of the NIH. The board oversees the activities of the NCI’s intramural branch in Bethesda, Rockville and Frederick, Md., and advises the NCI director on budget and personnel allocations. Weiner’s five-year term on the board began in September 2012, and he was asked to serve as chair beginning Aug. 1, 2013.

“I am honored to assume this leadership role within the BSC among such an esteemed group of my peers,” Weiner says. “The portfolio of high-caliber cancer research carried out with the NCI is vital to the nation’s cancer effort, and I view this as an opportunity to contribute to this important work.”

In addition, Michael B. Atkins, MD, deputy director of Georgetown Lombardi, has accepted a slot on the NIH’s Recombinant DNA Advisory Committee, which advises the NIH director on all human research involving gene therapy in the country, as well as on new developments in recombinant DNA technology. Atkins’ four-year term began Aug. 1, 2013.

Recombinant DNA refers to genetic material formed by bringing together DNA from different sources to create a new structure – or recombining DNA in new ways.

The committee assesses issues surrounding human gene transfer trials, the ability of DNA recombinants to survive in nature and the potential for genetic material to transfer to other organisms. The group also considers the weighty ethical, legal and societal implications of these issues.

“I hope my participation on this committee can contribute to a better understanding of areas where its use can help us raise the bar in biomedical research, especially in cancer, while never losing sight of our obligation to move this research forward in a sensible, responsible way,” Atkins says.