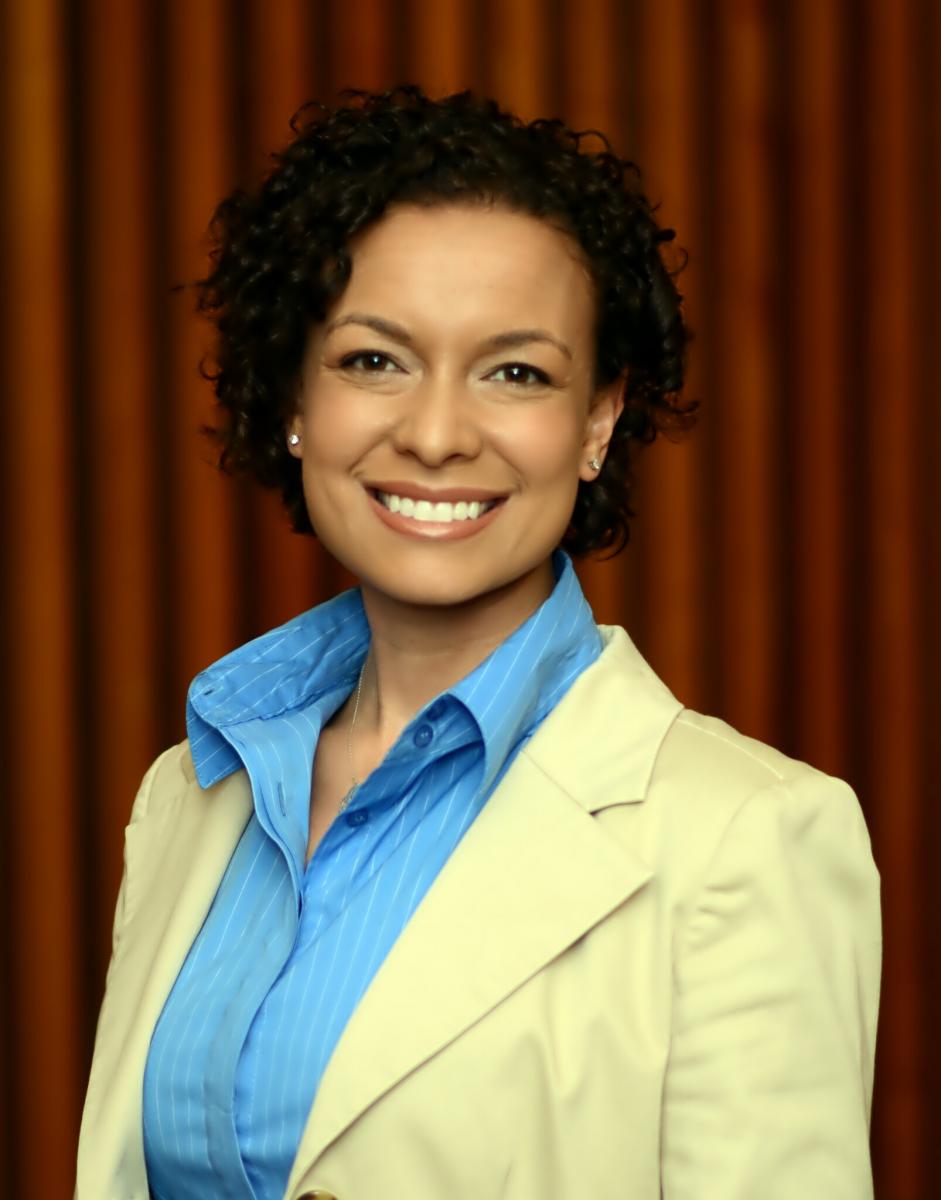 JUNE 19, 2014 – A Georgetown University graduate student is preparing for a once-in-a-lifetime opportunity to meet 38 Nobel laureates in Germany later this month.

Valerie Darcey, a doctoral student in the Interdisciplinary Program in Neuroscience (new window) (IPN) at Georgetown, is one of 19 student researchers from the U.S. chosen to attend the 64th Annual Lindau Nobel Laureate Meeting (new window) in Lindau, Germany, from June 29 to July 4.

“There is so much you can learn from interacting with people that cannot be captured in textbooks. I intend to savor and fully experience these interactions while I’m there,” Darcey says.

Since 1951, Nobel laureates in chemistry, physics, physiology and medicine convene annually in Lindau, Germany, to hold informal meetings with students and young researchers. During the meeting, the scientific luminaries lecture on topics of their choice related to medicine, physiology and biological sciences.

The Road to Lindau

In October 2013, Darcey put together a submission packet that went before several selection committees, starting with a Georgetown committee and ultimately ending up in front of the Lindau committee.

“I’m really excited to have this opportunity to represent the U.S., Georgetown and the IPN and to use this as a platform to discuss my research and to get feedback from the other researchers there,” Darcey says.

“This is a rare opportunity for anyone, let alone a graduate student,” VanMeter says. “Being one of only 19 students selected from the U.S. is a recognition of Valerie’s accomplishments and future potential to have a major impact on science.”

Nutrition and the Brain

Darcey’s primary research focuses on adolescent diet and brain development. She is specifically interested in the development of the part of the brain that controls executive functions, or impulse control, in the context of adolescent alcohol use.

“We know this area of the brain is sensitive to omega-3 fatty acids, and those are essential fats we must get through our diet because our bodies don’t produce them,” Darcey explains.

Darcey studies how omega-3 status is related to the function and structure of the part of the brain that participates in impulse control, the prefrontal cortex, which has major implications for drug and alcohol use in teenagers.

Darcey also is conducting a small study with Darlene Howard, PhD (new window), a professor in Georgetown University’s department of psychology. Howard’s research focuses on aging and implicit forms of learning and memory—both of which occur without awareness or intention.

“Through the work of Dr. Howard’s lab and others, we now know that the part of the brain that participates in implicit learning ability seems to deteriorate as we age,” says Darcey. “What I’m interested in is the relationship with B vitamins, specifically B12.”

Using funds awarded by GUMC’s Graduate Student Organization Student Research Grant Program, Darcey is conducting a small study in which she analyzes blood samples to evaluate how vitamin B12 status might relate to the brain bases of implicit learning performance.

Among the reasons she was chosen was “her keen interest in the relationship between nutrition and the brain, an area that is just starting to take advantage of the many scientific tools available to neuroscientists to directly test what has previously been assumed or taken for granted,” VanMeter says.