Georgetown Professor’s Debut Book Among the “Best of” 2016

Dec. 8, 2016 – A Georgetown professor described as “a scientist with a knack for narrative storytelling (new window)” now finds his first book among the top reads for 2016.

As for the first-time book writer, “I’m overwhelmed by the accolades …” says Jorgensen, who also serves as director of the Health Physics and Radiation Protection Graduate Program and chair of Georgetown’s Radiation Safety Committee.

Correcting the Record on Radiation Risks

Strange Glow aims to dispel the myths and mysteries of radiation, something Jorgensen felt necessary after a world event that stayed in the media’s crosshairs for weeks. 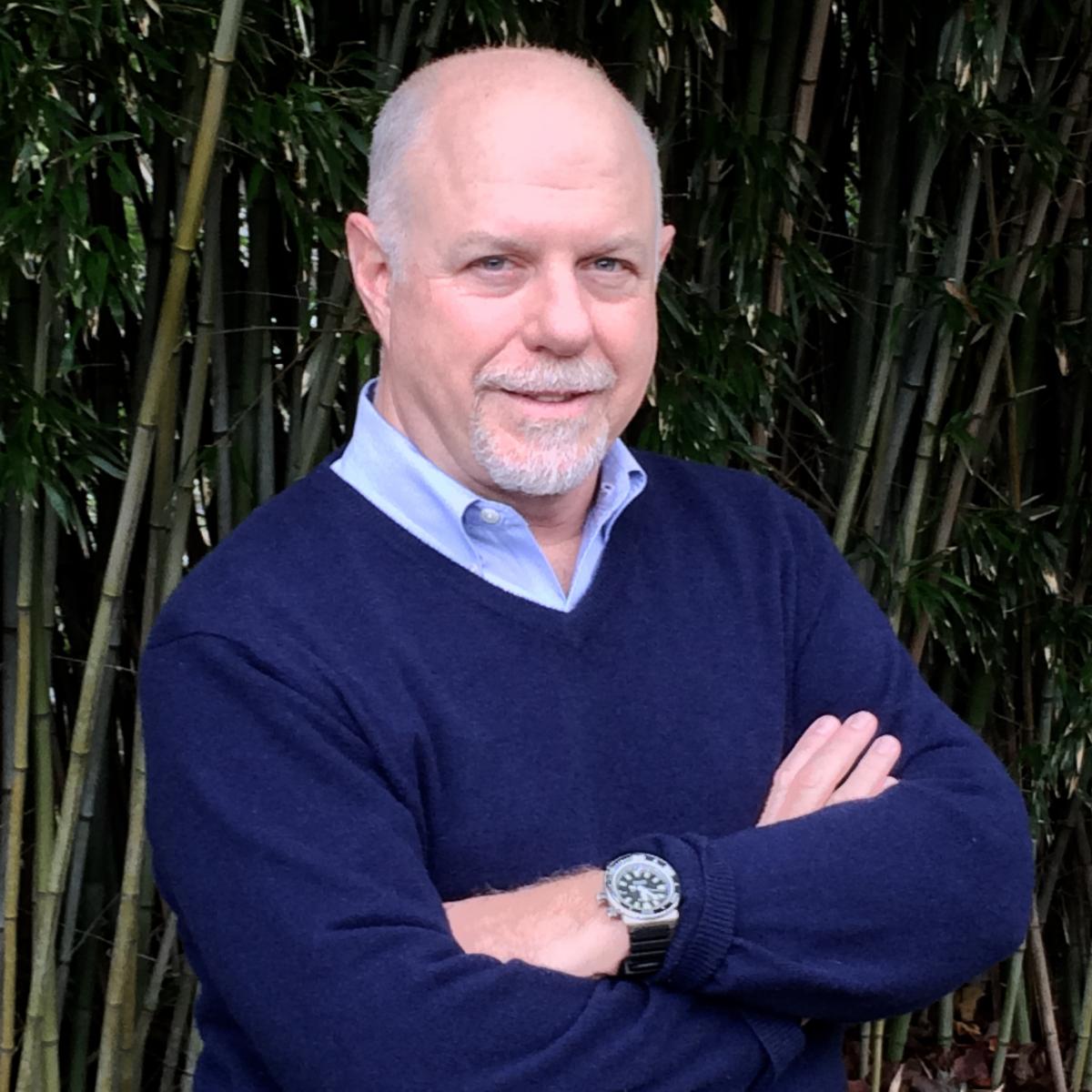 More than five years ago, after an earthquake and subsequent tsunami led to a meltdown at the nuclear power plant in Fukushima, news producers from outlets like CNN, NBC and Fox News called on Jorgensen to explain to viewers about the risks of radiation exposure.

While Jorgensen put viewers at ease about the unlikely scenario of a radiation plume making its way to the western shores of the United States, and the safety of eating tuna harvested in the Pacific, he says that he was the one who felt more uncomfortable in the aftermath because the people he encountered were so ill-informed about radiation.

Empowering Readers to Become “Masters of Their Own Radiation Fate”

Inspired by that experience, Jorgensen set out “to dispel the myth that the subject of radiation risks is so complicated that it is beyond the capability of ordinary people to grasp, leaving as their only recourse reliance on radiation ‘experts.’”

Through a narrative history, Strange Glow tells the story of the varied human encounters with radiation, and how mankind has been transformed by the experience.

“This book seeks to convince people that they can be masters of their own radiation fate, and to empower them to make their own well-informed decisions about their personal radiation exposures,” explains Jorgensen. “I hope they take the message to heart and learn how to better balance radiation’s risks with its benefits. If more people are able to do that, we’ll all be better off.”