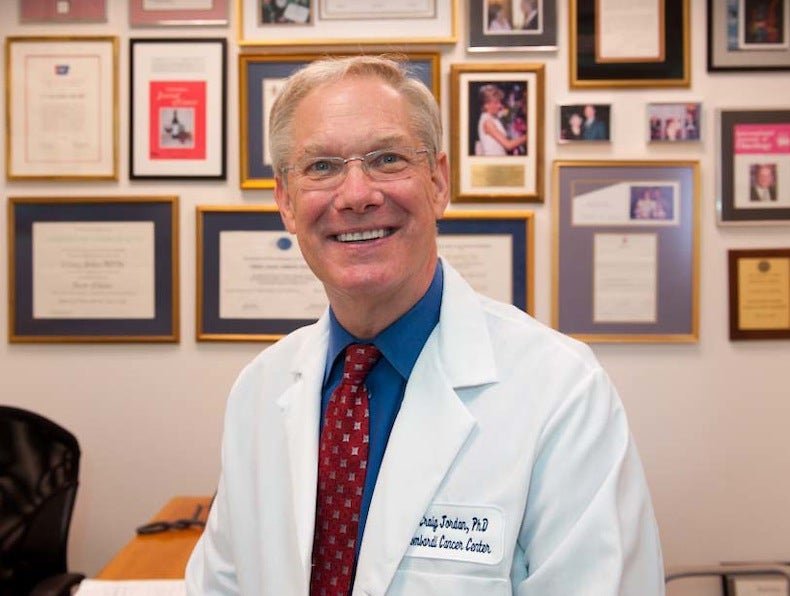 V. Craig Jordan, PhD, DSc, vice chairman of oncology at Georgetown Lombardi Comprehensive Cancer Center, has been selected for American Association for Cancer Research’s first class of the Fellows of the AACR Academy.

He and the other Fellows will be inducted at the AACR Annual Meeting 2013 in Washington, D.C. on April 5.

The AACR Academy has been created to recognize and honor distinguished scientists whose major scientific contributions have propelled significant innovation and progress against cancer. These Fellows have been selected through a rigorous peer-review process that evaluates individuals on the basis of their stellar achievements in cancer research.

“Our Board of Directors made the decision to establish the AACR Academy as a mechanism for recognizing scientists whose contributions to the cancer field have had an extraordinary impact. Membership in the Fellows of the AACR Academy will be the most prestigious honor bestowed by the American Association for Cancer Research,” says Margaret Foti, PhD, chief executive officer of the AACR.

Jordan is a professor of pharmacology and oncology.  He is internationally recognized for his role in developing the breast cancer drug tamoxifen.

The inaugural class of Fellows of the AACR Academy will consist of 106 individuals, a number that symbolizes the age of the organization upon establishment of the Academy.

Future classes of Fellows shall consist of no more than 11 individuals, in honor of the 11 founding members of the American Association for Cancer Research. These Fellows will be elected by vote of all the Fellows of the AACR Academy.