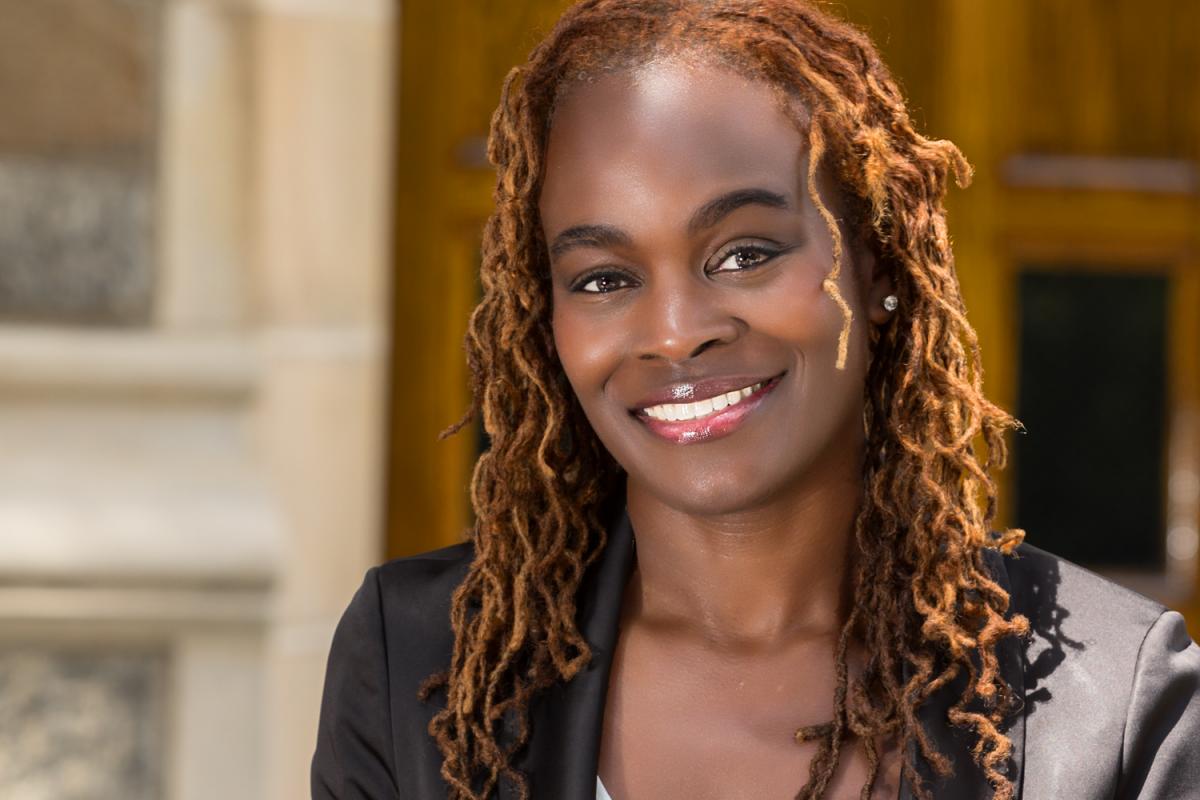 The award is given through the AACAP’s Diversity and Culture Committee.

According to the AACAP, Jeanne Spurlock, MD, was a giant in child and adolescent psychiatry and in advocacy for children, adolescents and their families from all cultures.

“I am particularly honored to receive an award named for a woman who cared so much about racially diverse youth and their mental health needs,” Breland-Noble says.

Breland-Noble’s involvement with AACAP dates back to 2003. Over the years, she has mentored aspiring and young physicians/psychiatrists with interest in working with racially diverse youth who suffer from mental illnesses.

“The award recognizes an individual who has made outstanding contributions to the advancement of the understanding of diversity and culture in children’s mental health, and who will contribute to the recruitment into child and adolescent psychiatry from all cultures,” says AACAP President Paramjit Joshi, MD..

As a part of this award, Breland-Noble is invited to take part in a series of events during AACAP’s 2014 Annual Meeting in San Diego in late October, including an awards luncheon.