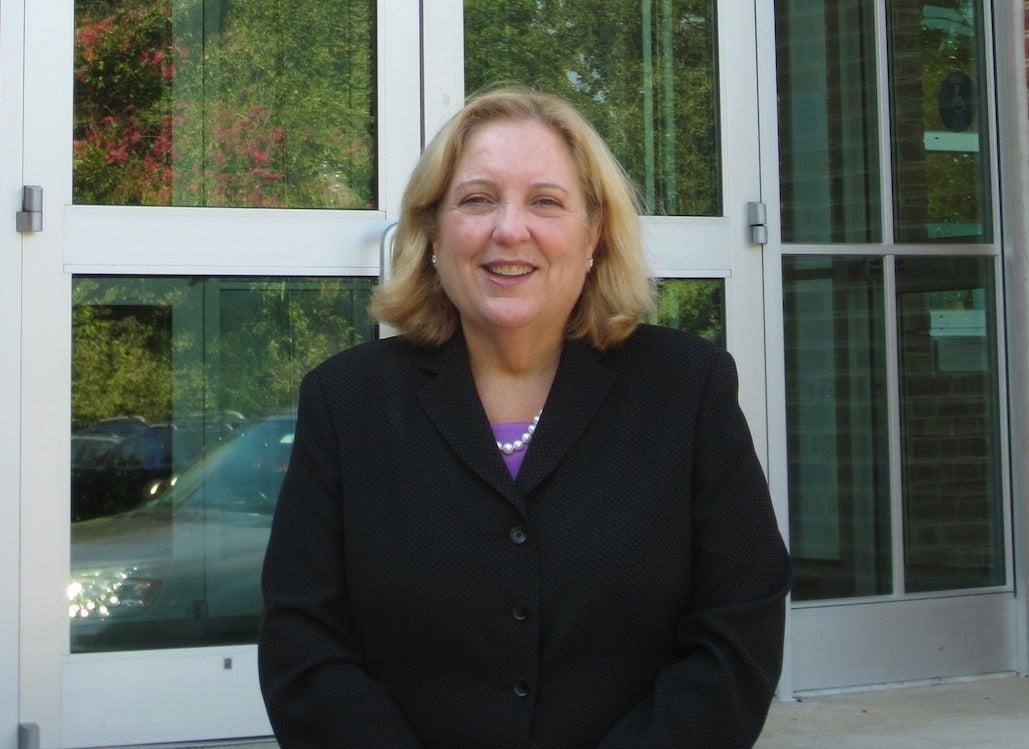 Eileen Brennan Ferrell, MS, RN (NHS’75, G’83) (new window), who has served as interim CNO since September 2012, started in the permanent role in May.

Ferrell, who earned her bachelor of science in nursing in 1975 at Georgetown, has maintained a strong connection with the university and the hospital.

She most recently served as the hospital’s director of nurse recruitment and retention.  She also served as chair of the steering committee that planned the School of Nursing & Health Studies centennial, an event that celebrated the school’s founding in 1903.

“Many associates and physicians have expressed their genuine support, respect, and enthusiasm for Eileen as CNO,” Goldberg said. “This comes as no surprise, as those of us who know Eileen are aware of her long-standing reputation as a trusted, energetic, and committed leader who has come up through the ranks at Georgetown.”

When she was appointed interim last year, Ferrell said that the values of the university and the hospital inspire her work.

“I love Georgetown,” she said. “I have been here since I was 18 years old. I hope to move nursing forward with the goal of supporting the hospital’s vision, mission, and values within the Jesuit tradition of cura personalis – or care for the whole person.”

“Our school was founded in 1903 to help educate a nursing workforce for the hospital,” he said. “As we celebrate our 110th anniversary, it is wonderful to have a Georgetown nursing alumna named to this important executive position. Eileen exemplifies the spirit of leadership that defines our alumni community.”